Place of history and new beginnings 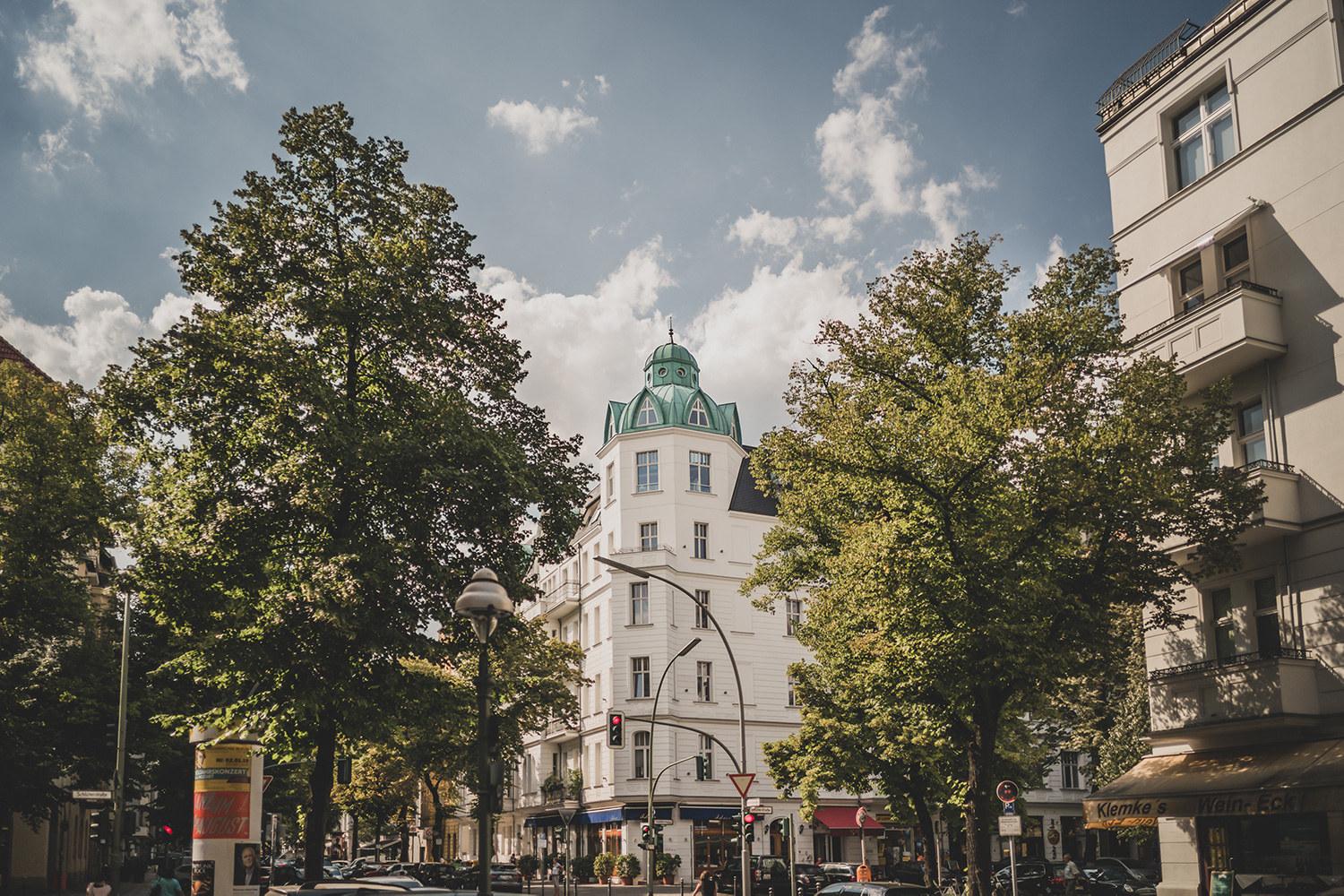 Everything that makes Charlottenburg what it still is today are connected to the woman, after whom this part of town is named. Her name was Charlotte, the woman for whom Friedrich II of Brandenburg commissioned the building of Lustschloss Lietzenburg. Here, the queen hosted opulent celebrations, invited artists and philosophers and sponsored them. Upon Charlotte’s death, Friedrich honored her by renaming the castle and declared the small settlement to its south as the city of: Charlottenburg! Whoever dared continue to use the old name had to pay a fine of 16 groschen …

Charlotte left behind a lot more than just her royal name and her castle, which was rebuilt from ruins after World War II. The only district in Berlin that bears a woman’s name was already a destination for excursionists from Berlin during the second half of the 18th century, who were seeking a summer retreat in Charlottenburg outside of Berlin’s gates. After 1866, the wealthy citizens among the recreationists just stayed there permanently: in the then newly created villa colony Westend, which was named after London’s elegant part of town Westend.

Thanks to the building boom, which started in 1880, Charlottenburg features stately buildings, villas and apartment buildings, still in high demand today. However, in the spirit of the art-loving queen, Charlottenburg was also a modern art metropolis of the German Empire. Only here, the representatives of the Berlin “secession” were provided with exhibition opportunities, such as the former “Café des Westens”, today’s Kranzler Eck, which was a legendary meeting point for artists. The expressionist movement began here, magazines were founded here and author’s contracts were signed; Richard Strauss and Christian Morgenstern had a talk over coffee here.

In the heart of Berlin 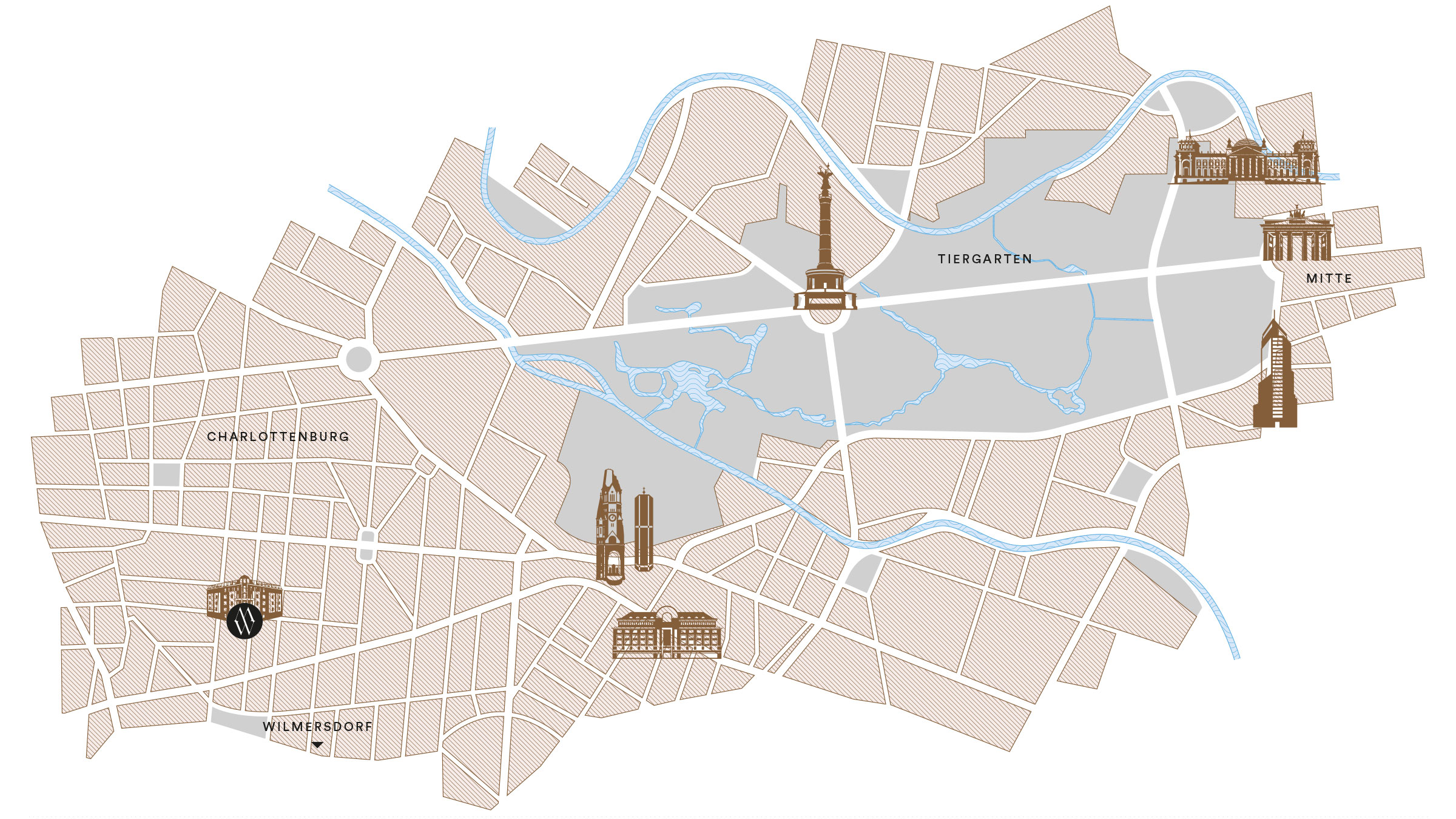 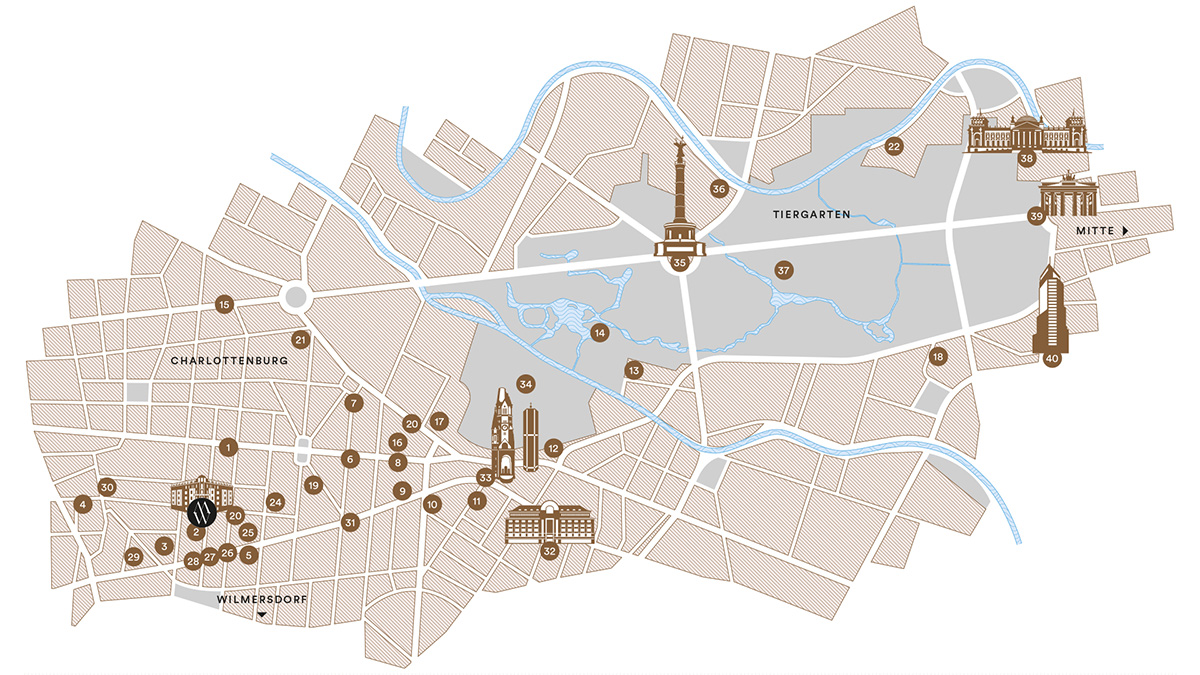 Urban lifestyle and a bit of luxury in the best central location – the Mommsen & Wieland is located in the heart of City West where the diverse facets of the metropolis on the Spree can be experienced.

The residents of Mommsenstraße know why they never want to leave again: You can hardly live any more central in Berlin. The in-demand downtown location with a well extended and connected network of public means of transportation ensures that all of the capital’s hotspots can be reached quickly. The edgy Berlin Mitte with the hotspots Prenzlauer Berg and Friedrichshain can be reached by tram within minutes.

The quarter’s signature is its fantastic location, the above average quality of infrastructure and buildings. Traditionally the district is part of the housing market with the highest value in Berlin. 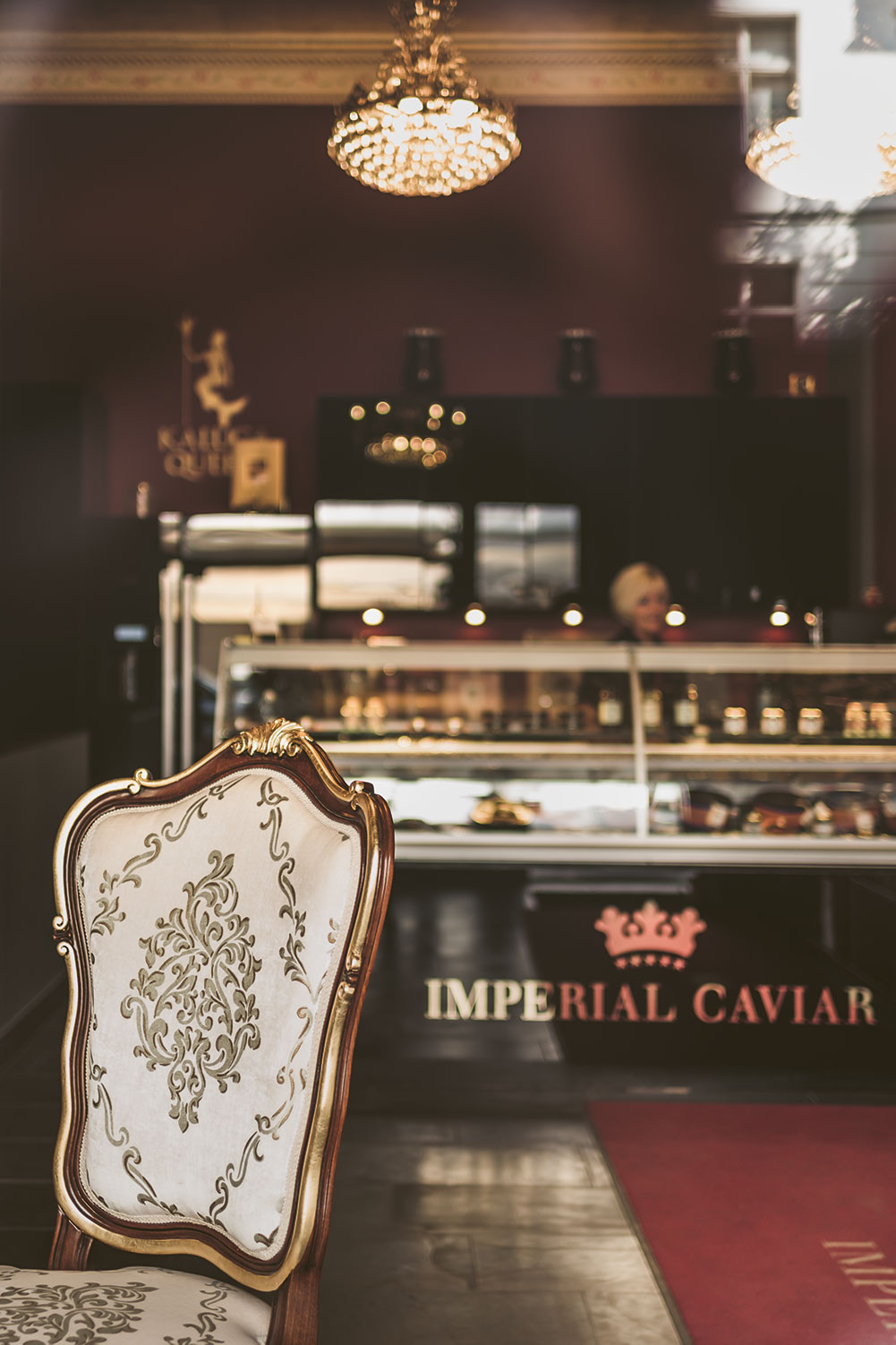 Login to Mommsen & Wieland
Reset Password
Enter the username or e-mail you used in your profile. A password reset link will be sent to you by email.